A H5N8 strain of bird flu has been detected in humans for the first time, among seven workers who were infected at a Russian poultry plant in December. 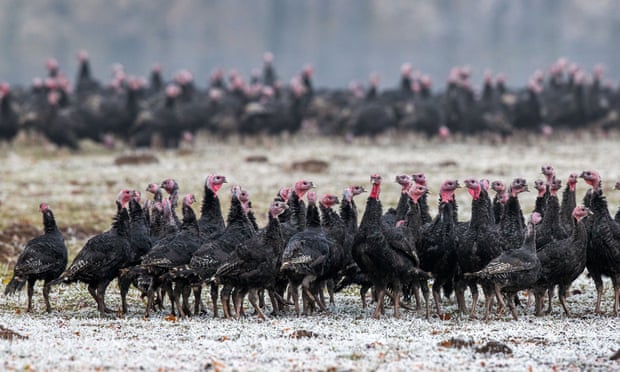 There is no evidence of the strain being transmitted between humans, but Russia has reported the transmission to the World Health Organization.

The workers now feel well, and “the situation did not develop further”, according to Dr Anna Popova, head of consumer health watchdog Rospotrebnadzor. She said the workers had been infected during an outbreak of the strain at the plant.

Outbreaks of the strain have been reported in Russia, Europe, China, the Middle East and north Africa in recent months, but only in poultry.

Other strains of bird flu, including H5N1, H7N9 and H9N2, have been transmitted to humans before.

The H5N8 strain is deadly for birds, and this marks the first transmission of the strain from animals to humans. While Popova said the strain didn’t appear to be able to spread among humans, “only time will tell how soon future mutations will allow it to overcome this barrier”.